This is a common complaint after a road traffic accident but can occur after other injuries where there is an acceleration deceleration mechanism of injury. It is most common after rear impacts, but can occur in other directions also.

Onset of symptoms can be delayed but usually occur within 48 hours of injury. The most common symptoms are neck pain and stiffness but other symptoms can occur to make up the Whiplash associated disorder.

Initial assessment by healthcare professionals will usually make the diagnosis with neck pain and stiffness apparent. Apart from high energy trauma X-rays are not usually required. If there is suspicion of associated neurological injury then MRI may be requested.

The exact cause of the pain is often unclear but the discs, spinal muscles, supporting ligaments and small joints of the neck are potential pain sources.

General advice is to keep the neck mobile and the best treatment is probably an early exercise programme which may be under the supervision of a physiotherapist.

The majority of symptoms settle by 3 months. However some people do have ongoing symptoms. If resolution has not occurred by 2 years after injury it is generally accepted that residual symptoms will be permanent. There are several factors which have been associated with a poorer outcome, these are: 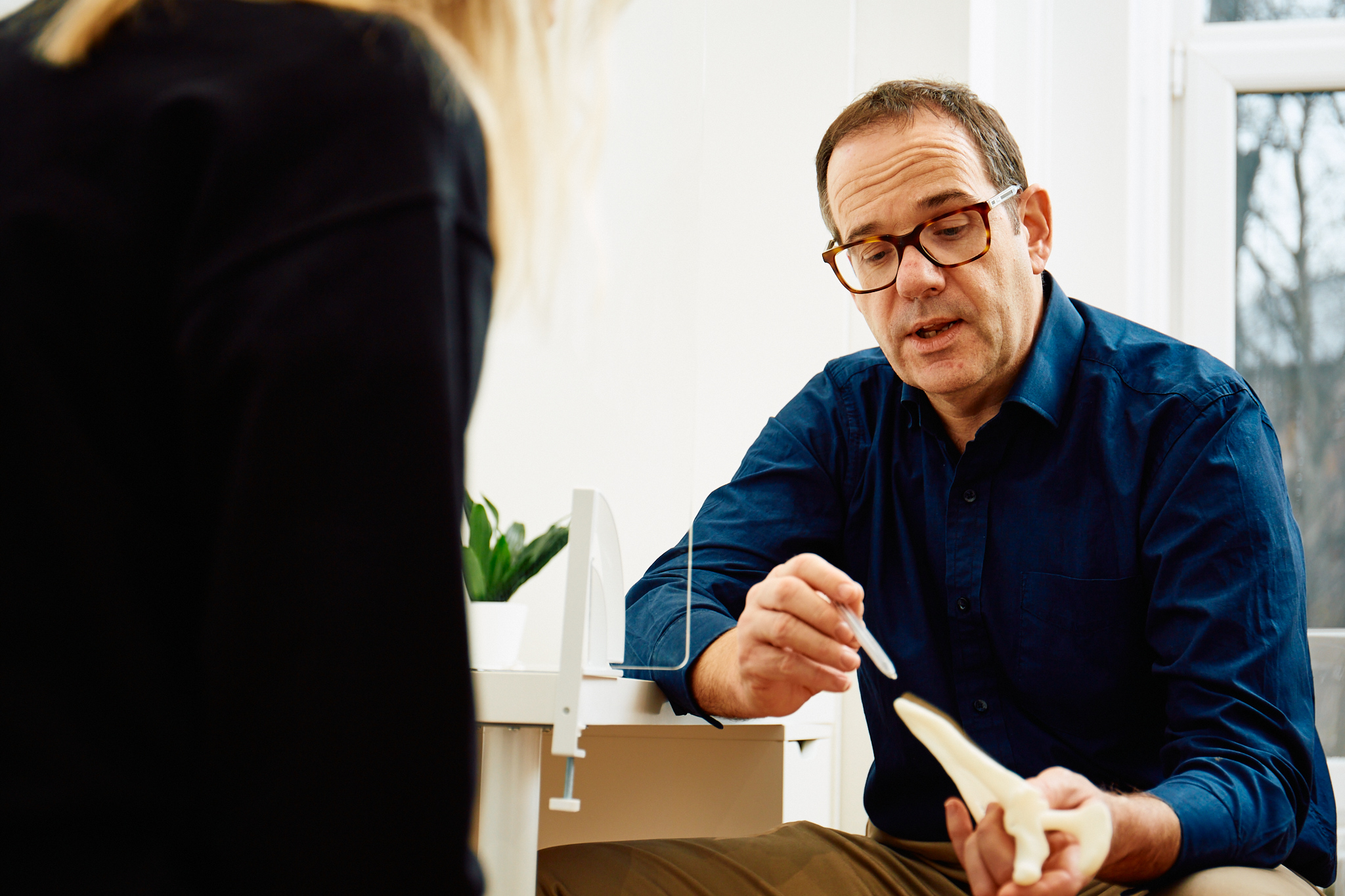 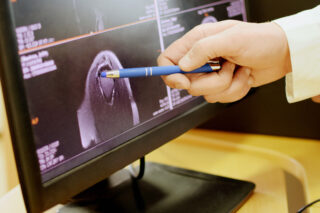 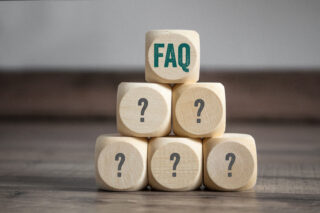 The Glasgow Shoulder Clinic is a practice run by Andrew Brooksbank a Consultant Orthopaedic Surgeon based at Glasgow Royal Infirmary, where he specialises in shoulder surgery.